Our yoga program has been extended to include adults yoga and senior yoga in the following schedules: Every Tuesday & Thursday SENIOR Yoga with Natasha — 9:00 am Every Monday at 6:00pm and Saturday at 9:00am Yoga with Natasha if you need more information, you can reach Natasha at: (786) 484-4889

Curtiss Mansion, Inc. (CMI), the not-for-profit organization that has restored and operates the historic Glenn Curtiss Mansion on behalf of its owner, the City of Miami Springs, has announced the selection of Melinda Jester as its new Executive Director. Melinda will fill the vacancy created by the retirement of founding Executive Director JoEllen Morgan Phillips.

A TRIBUTE TO CUBAN SINGER AND COMPOSER SELVIN E. HALL 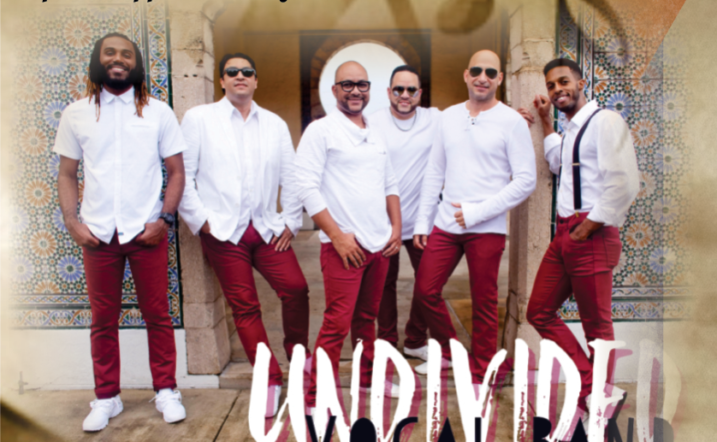 Join us for a night of music, family and friends. Sunday November 13, 2016 at 4:30 pm. (Special appearance by Undivided Vocal Band).