Glenn Curtiss and the Birthplace of Speed

Our beloved friend Sam Chesser recently drove through some landmarks commemorating the legacy of our founder, Glenn Hammond Curtiss. Here’s what he said:

“This past weekend I drove to Georgia. On the way, I stopped and took photos at the Ormand Beach “Birthplace of Speed” Park.

A green garage stands in the park. The sign on the entrance calls it a replica of the first garage ever built for racing vehicles. Its construction was ordered by Henry Flagler in 1904.

A number of famous people used this garage, including Henry Ford and Glenn Curtiss. Also located in the park are four stone monuments honoring the late Glenn Hammond Curtiss (Fastest Man on Earth), the Beach Racers, the Ormond Beach’s Longest-Held Land Speed Record, and the Birthplace of Speed.”

Check out the photos below! 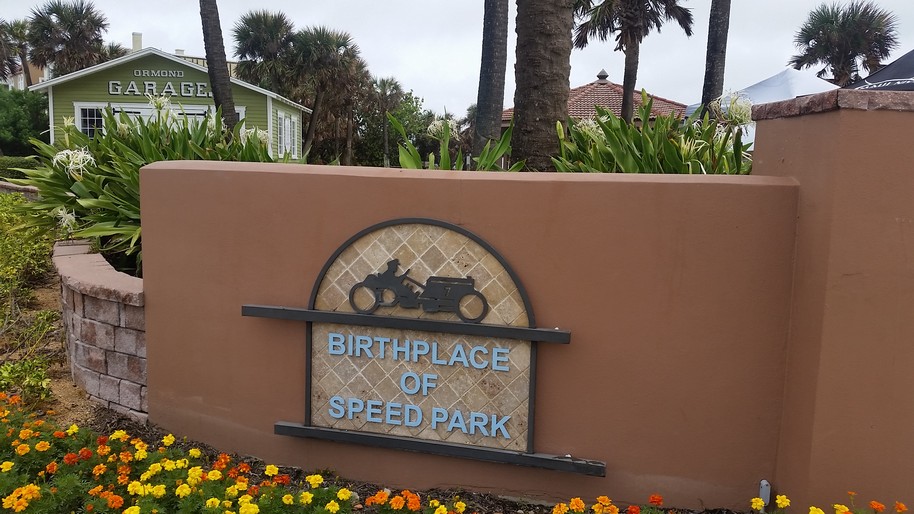 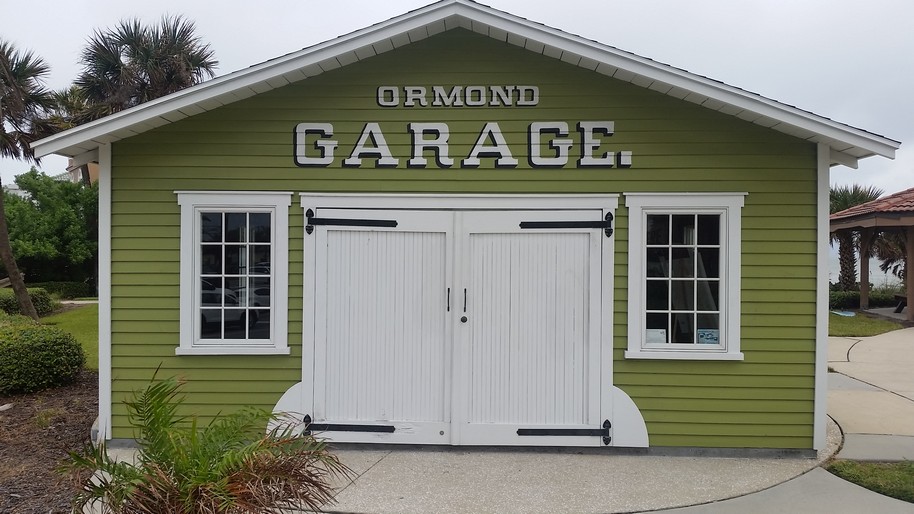 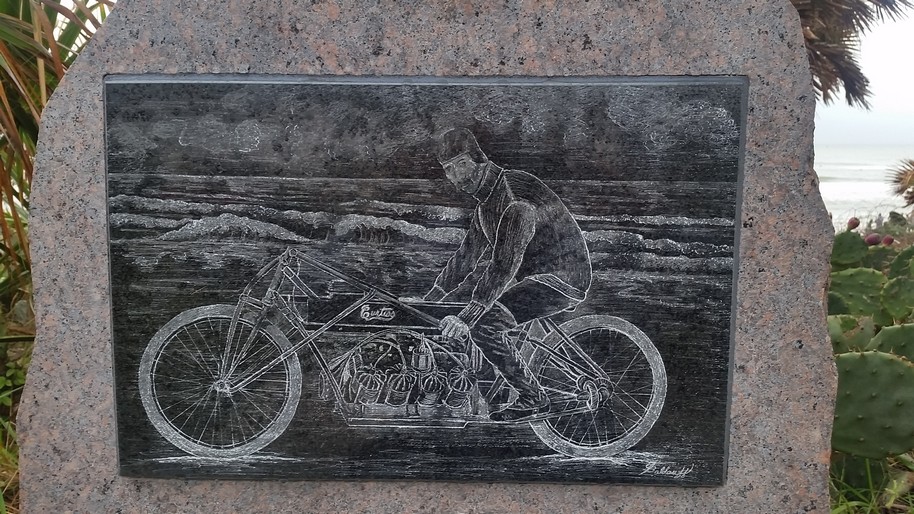 Glenn Curtiss on an old motorcycle 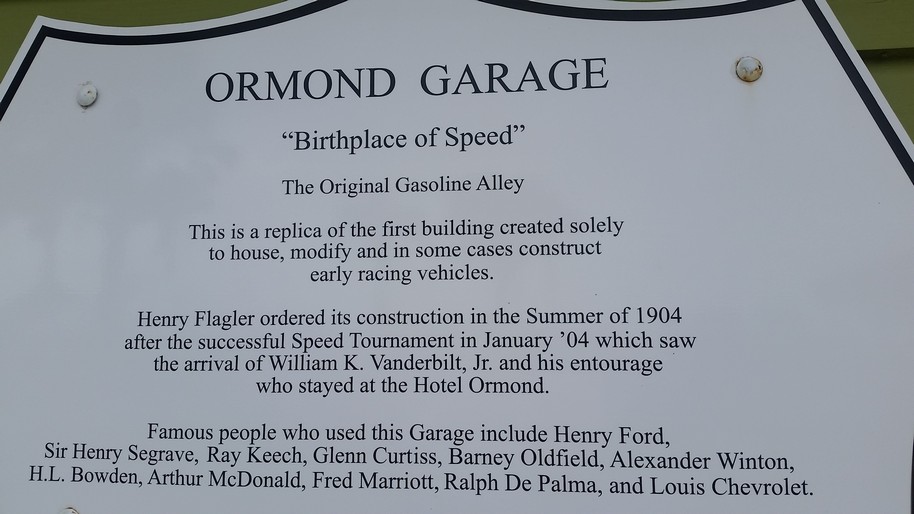 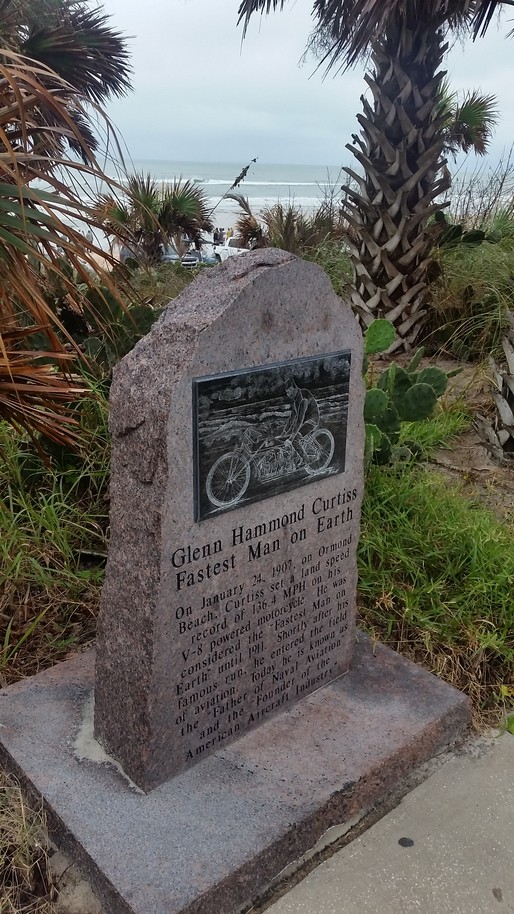