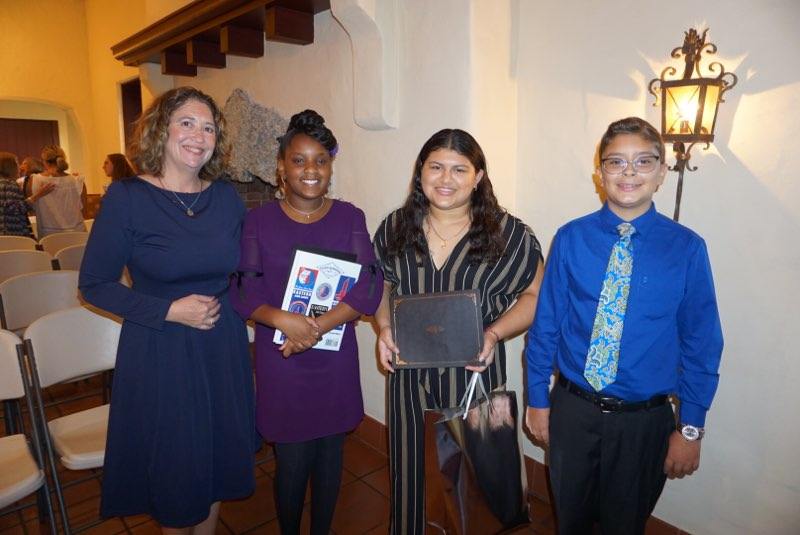 On Tuesday, May 21st we welcomed the Curtiss Explorers Essay Contest finalists and their families for the awards ceremony. It has been another successful year with over 100 student submissions highlighting a wide range of unsung heroes! We were excited to announce the winner, Braelyn Burris, who wrote about Dr. Mae Jemison. She was the first African American female astronaut. The other two winners were Kayla Cruz who came in 2nd, and Austin Otero in 3rd.  The inspiration for this contest is our very own unsung hero Glenn Hammond Curtiss. This year was extra special because it’s Glenn Curtiss’  141st birthday! Thank you to all the participants, judges & supporters.